Realization of Albere quarter in Trento

Opened in July 2013: a new Albere quarter built where there was once an industrial area, that of Michelin. Like many places this was likely to turn into an abandoned site, an industrial ruin on the outskirts of the city. When Arch. Renzo Piano accepted the challenge of turning it into an inhabited place. He has seen in this space that overlooks the Adige the possibility to translate in wooden and stone buildings his idea of ​​the suburbs: not a place outside the center, but "another "center. That's how they were born, firstly on the paper and then with wood, stone and glass, all buildings that give life to this quarter: 300 private homes, a futuristic museum, the Muse, which upsets the traditional model of the Museum of Natural Sciences, a conference center and many shops and offices. To tie them in one unit designed in every detail, a pedestrian street 300 meters long, lined with trees and a lawn of five hectares. An integral part of the project is the focus on energy efficiency and sustainability of buildings with rooftop solar panels and geothermal probes for utilizing the heat of the underground. 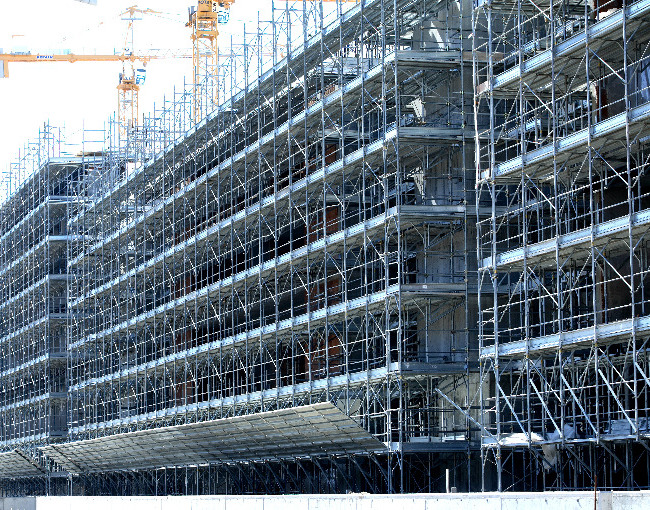 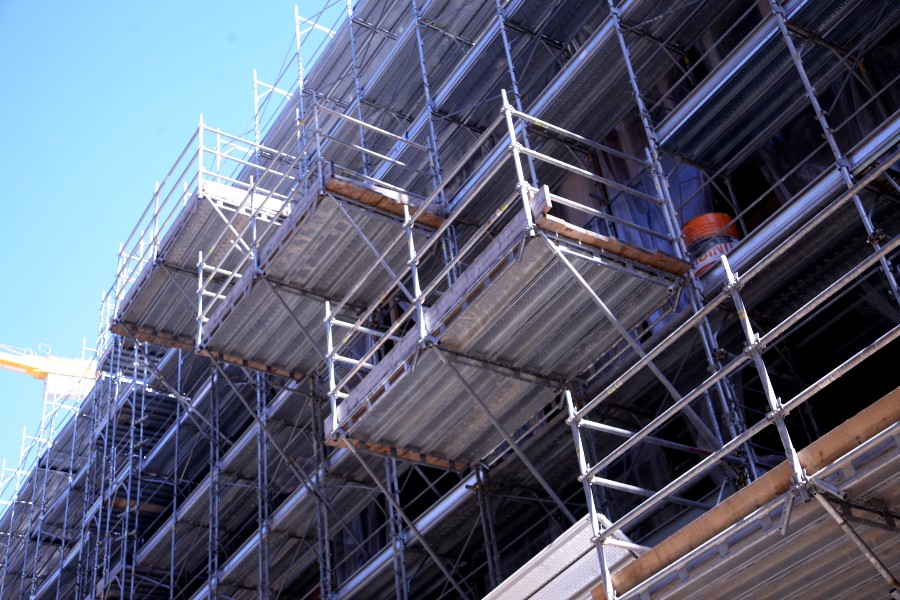 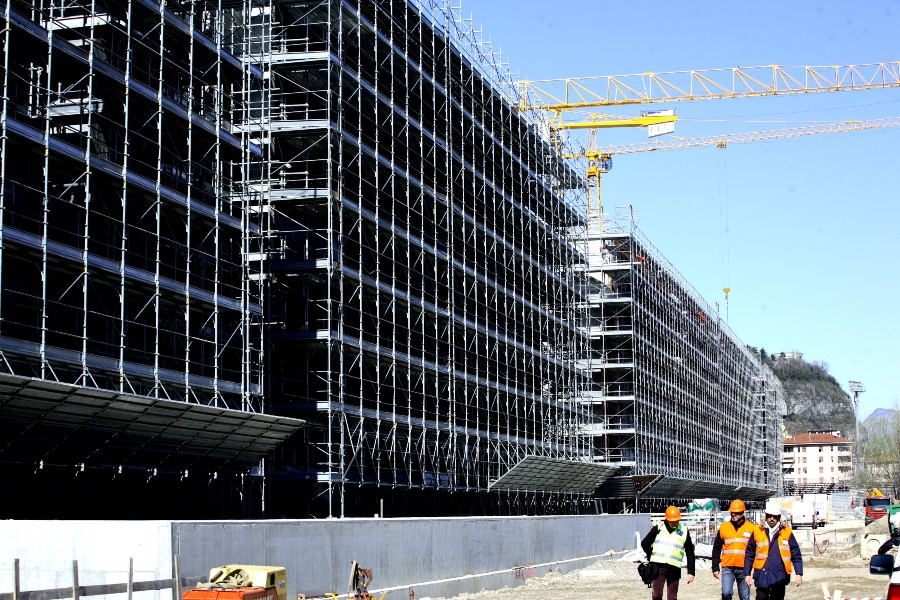 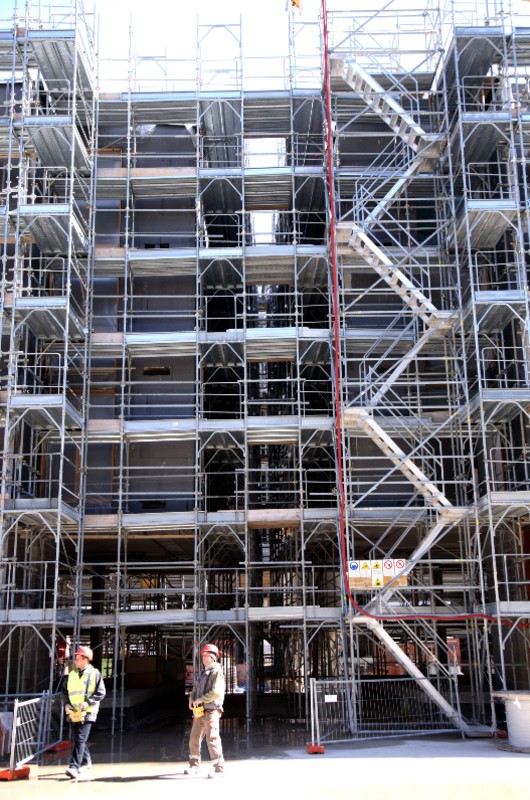 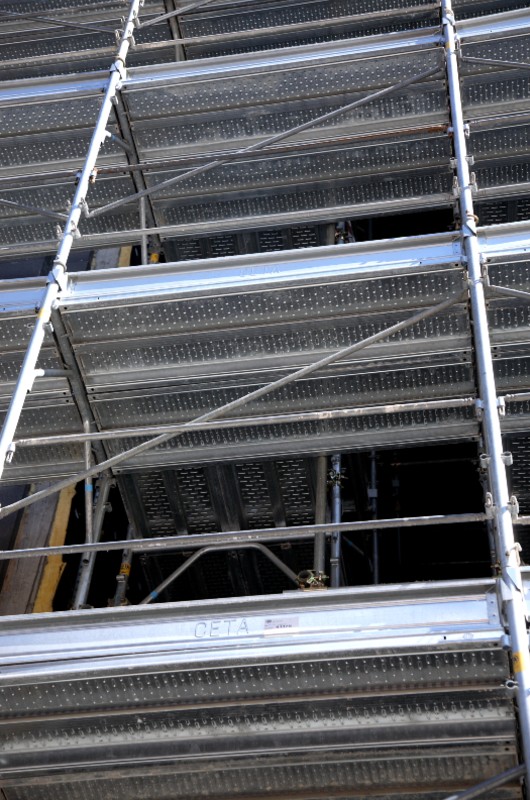 This website or its third-party tools use cookies, which are necessary to its functioning and required to achieve the purposes illustrated in the  Cookie Policy. If you want to know more or withdraw your consent to all or some of the cookies, please refer to the cookie policy. By closing this banner, scrolling this page, clicking a link or continuing to browse otherwise, you agree to the use of cookies.
Ok